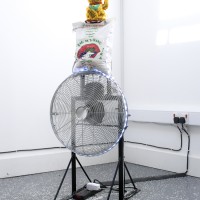 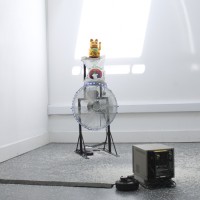 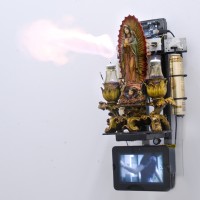 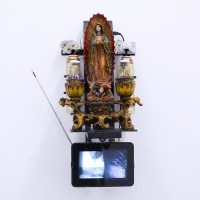 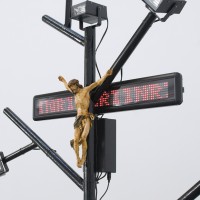 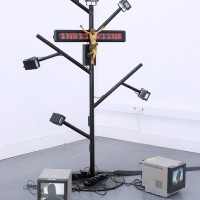 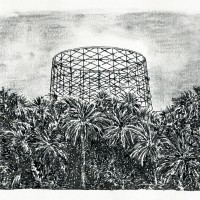 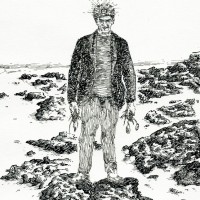 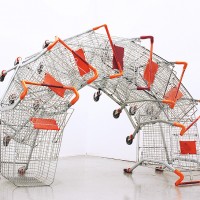 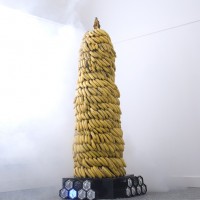 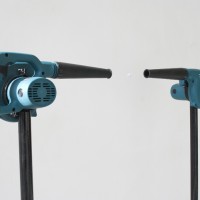 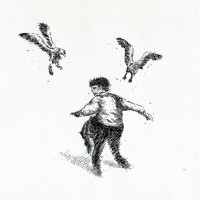 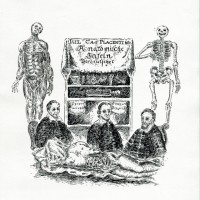 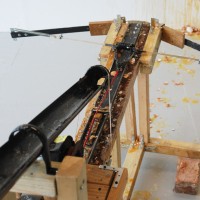 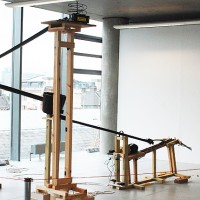 I was born and raised in Taiwan, and life in Asia is a machine: I lived in a society of manufacture, exportation, the industrial area, intensive labour, commodities production, materiality. Ever since I moved to the UK, I found myself living in another machine: a society of consumers, importation, the financial centre, the bankers, numbers, immateriality. The journey to the West is a travel from one machine to another: one machine produces products and pollution, the other generates profit and crisis.

VITA
Ting-Tong Chang (b. 1982, Taiwan) received his MFA at Goldsmiths, University of London. His installations are marked with brevity and absurd objects, getting to the core of contemporary problems: globalization stimulated by the developments in technology, blurred boundaries between nations, or the omniscient fear of terrorism that we are already accustomed to. Freely and with a wicked dose a black humor (European Performance Festival, 2011), Chang toys with such concepts as death, war, and mass destruction, which have become ingrained in today’s world. Chang lives and works in London and has exhibited and received a number of awards internationally including the 6th Taipei Biennial (Taipei Fine Arts Museum, 2008), Forum Biennial (Taipei Contemporary Art Center, 2010), European Performance Art Festival (Warsaw Centre for Contemporary Art, 2011), III Moscow Biennial for Young Arts (Moscow Museum of Modern Art, 2012) and Bristol Biennial (2014). As the receipt of Creative Initiative Award 2013-14, Chang held a solo exhibition in Edinburgh Sculpture Workshop (ESW). In 2015, Chang will present his solo project “Whence Do You Know the Happiness of Fish?” in Kunst Kraft Werk, Leipzig, Germany.