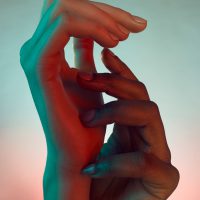 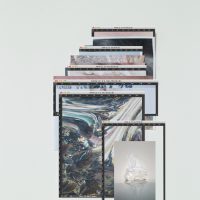 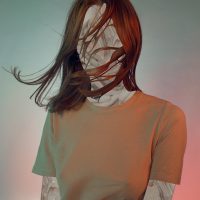 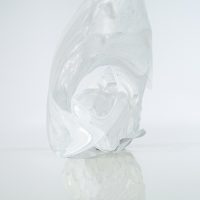 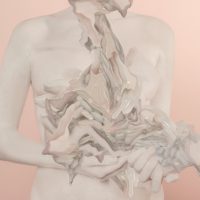 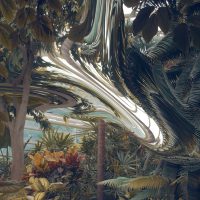 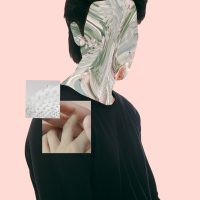 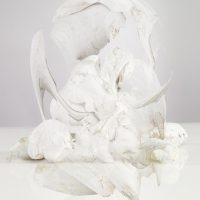 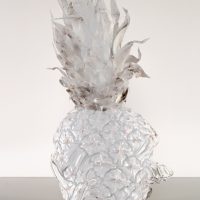 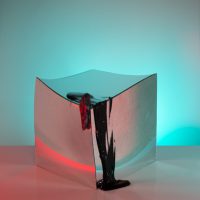 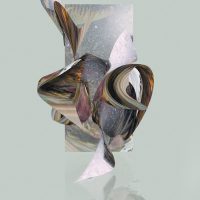 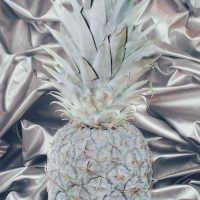 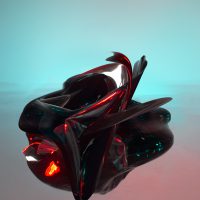 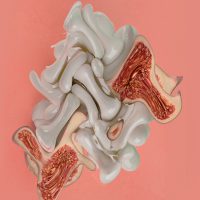 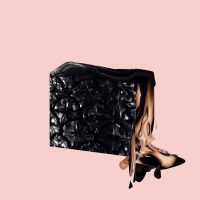 Major exhibitions
-2016 Window displays in Uniqlo flagship stores across London as part of ‘What is the Future of Art’ a collaboration with Tate Modern
-2016 Work was digitally displayed at Tate Modern through an installation of TV screens in the Turbine Hall for the ‘Future Late’ event
-2016 Work was displayed as part of RCA Secret Dubai in Mina A’slam Al Sufouh Road, Umm Suqeim Dubai, UAE
-2015 The Free Range Show at the Truman Brewery London
-2014 Digital display at the Somerset house in London as part of the Sony World Photography Awards
-2014 Work was digitally displayed during the Night Contact 2014 festival as part of Brighton Photo Biennial
-2013 Stay Hungry group exhibition at the Hoxton Arches Gallery London
-2013 Work was shown throughout various locations in East London as part of the Artwalk Festival
-2012 ‘Kiti 3’ (Other 3) exhibition at the Klaipeda Photographer’s Gallery in Lithuania
-2012 work was exhibited as part of the “Winterfest Photo Contest” at the Tri-Cities Historical Museum Akeley Building Grand Haven, USA

My work is driven by my awkwardness to grasp the ‘fluidity’ and dimensions of perceiving reality in the digital age. I am interested in visualizing the multi-layered state of perception and its possibilities of representation. My work consists of digitally and physically manipulated photographic images, which challenge the visual status of perceived reality. I use a variety of techniques to challenge this visual status. Some of the visual information was reshaped in digital software and then the photographic image was returned into its physical state in form of a print where the surface of the paper was reshaped into a three dimensional state replicating the texture of the original object. In others, the object’s surface is covered with layers of different textures or colour. The white paint covering the objects surface serves as a metaphor relating to the idea of white as something waiting to be written upon, ultimately blank and emptied. The layers of manipulation are very important when morphing the image into ‘another’ state. The ‘other’ state is, where fluidity, uncertainty in dimensional representation and conceptualization, as well as sentimental values become visualized. I try to remove crucial codes of visual language forcing the photographic representation into state of impermanent, uncertain, and drained of meaning. Through layers of digital manipulation, I intentionally abandon and neglect the nature of reality’s visual reference points in a photographic image. Strong digital distortion forces the photographed objects to escape into a state of flux and uncertainty retaining only fragments or traces of the original visual source. The resulting visual image morphs from the image of experienced reality (captured on with a digital camera) into a multi-layered state where the image is filled with fragmented layers of dimensional representation.