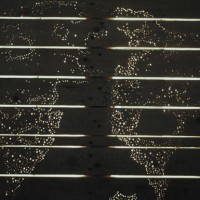 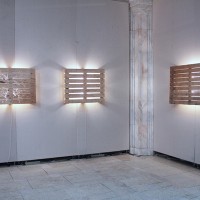 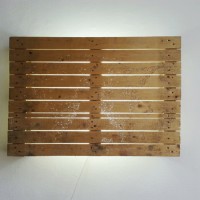 Anamari Hrup (Ljubljana, 1978) earned her BA degree in painting at the Academy of Fine Arts and Design in Ljubljana, 2012, where she continues her MA studies. She exhibited her works in Slovenia, Croatia, Italy and in some parts of eastern European countries. In 2012 she earned her first solo exibition as award for best young artist at the International Painting Ex Tempore Piran.  Her works were nominated for Essl Art Award CEE 2013, she participated at Trans-form exhibition  in Constantin Brancusi Gallery at the Parliament Pallace in Bucharest in June 2014 and in November 2014 she participated at Kunstwirkt, where she studied Berlin project spaces and galleries under Berlin based curator Maja Škerbot.